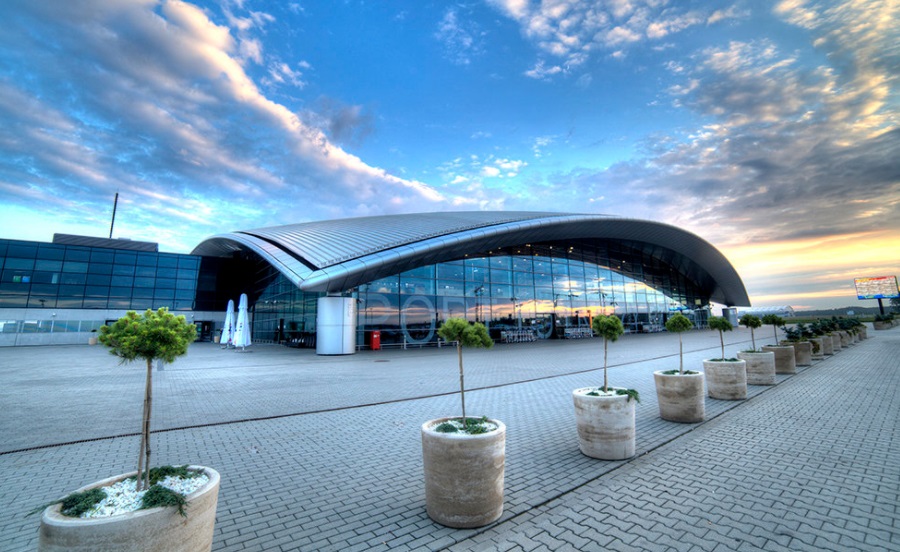 The beginnings of "Rzeszów-Jasionka" Airport date back to 1940, when a runway 1200 meters long and 40 meters wide was built in Jasionka for military purposes. On 1 April 1974, the Airport became an international airport, and an alternate airport for the Warsaw-Okęcie Airport. In 1987, the State Enterprise "Polish Airports" was founded, grouping all the airports in the country. The „Rzeszow-Jasionka” was within its structures to the end of June 2009.

Considering the constant development of the "Rzeszów-Jasionka" Airport you cannot ignore major investments such as new administrative buildings and technical facilities, a filling station, and above all, the modernization and extension of the runway (3200 meters long and 45 meters of operational width), the second apron and taxiway.

The most awaited investment was the construction of a new passenger terminal building. After 15 months of construction, on 8 May 2012, the passenger service was moved to the new passenger terminal, which significantly changed the image of the Rzeszów-Jasionka Airport. One building combined departures and arrivals, which were supported by technical and commercial infrastructure. The New Terminal Building has three floors above ground and one underground.

The "Rzeszów-Jasionka" Airport, as the furthest to the southeast communication airport in Poland, has an opportunity to develop further in the near future to open a wider window on the world for our region.