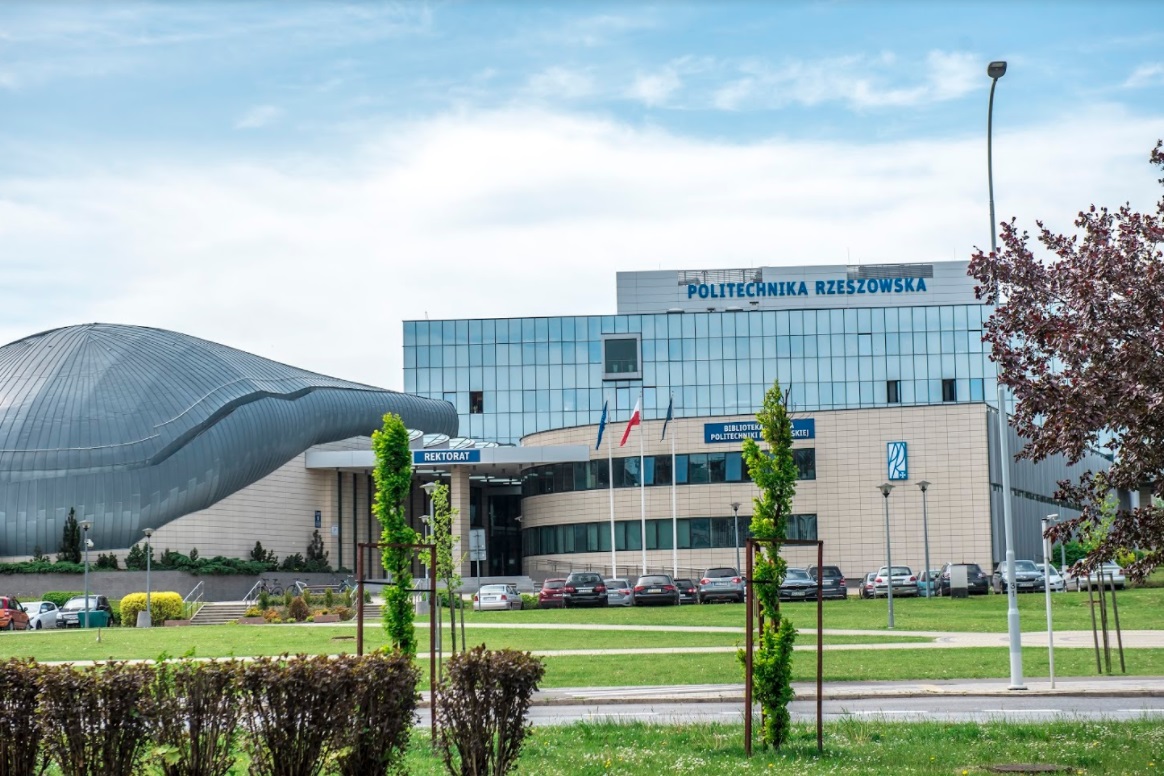 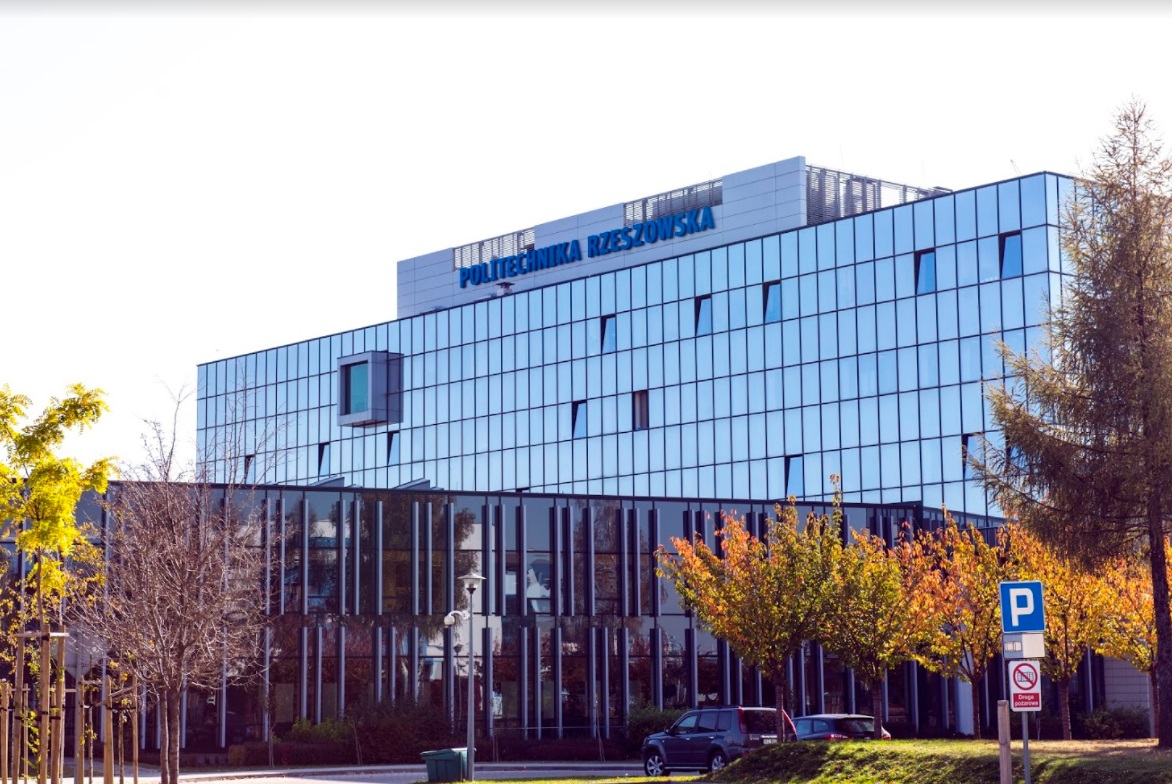 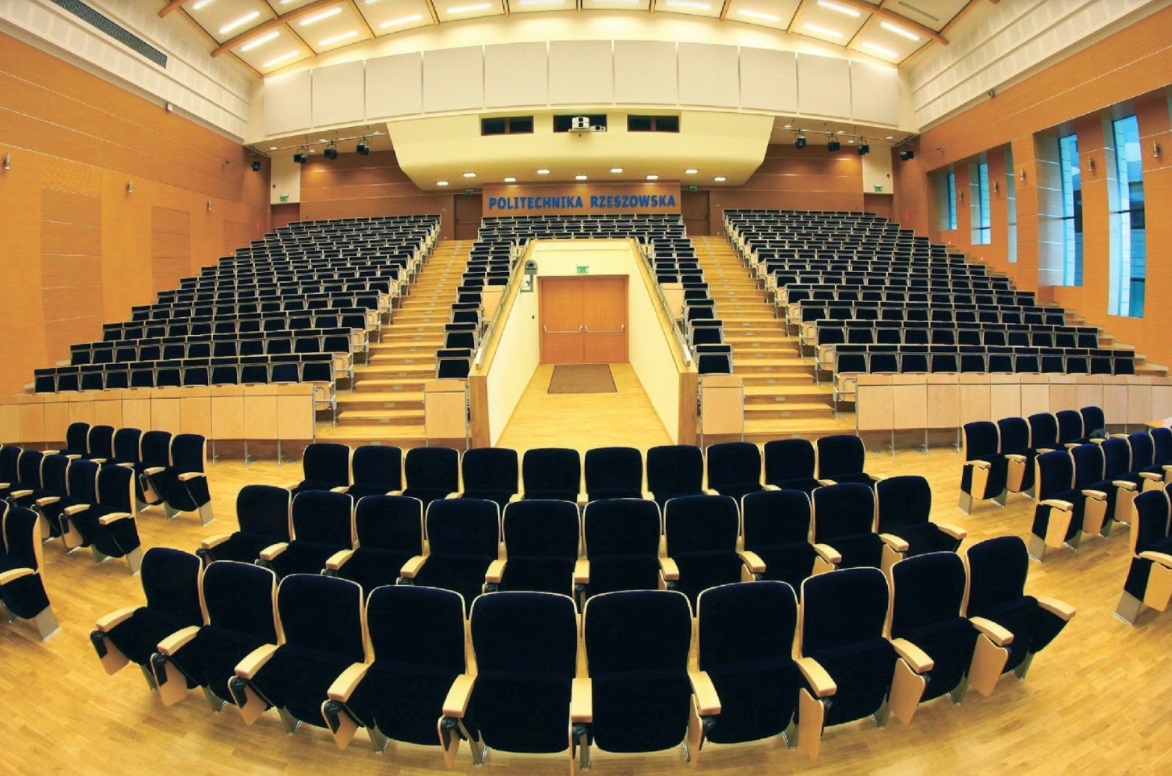 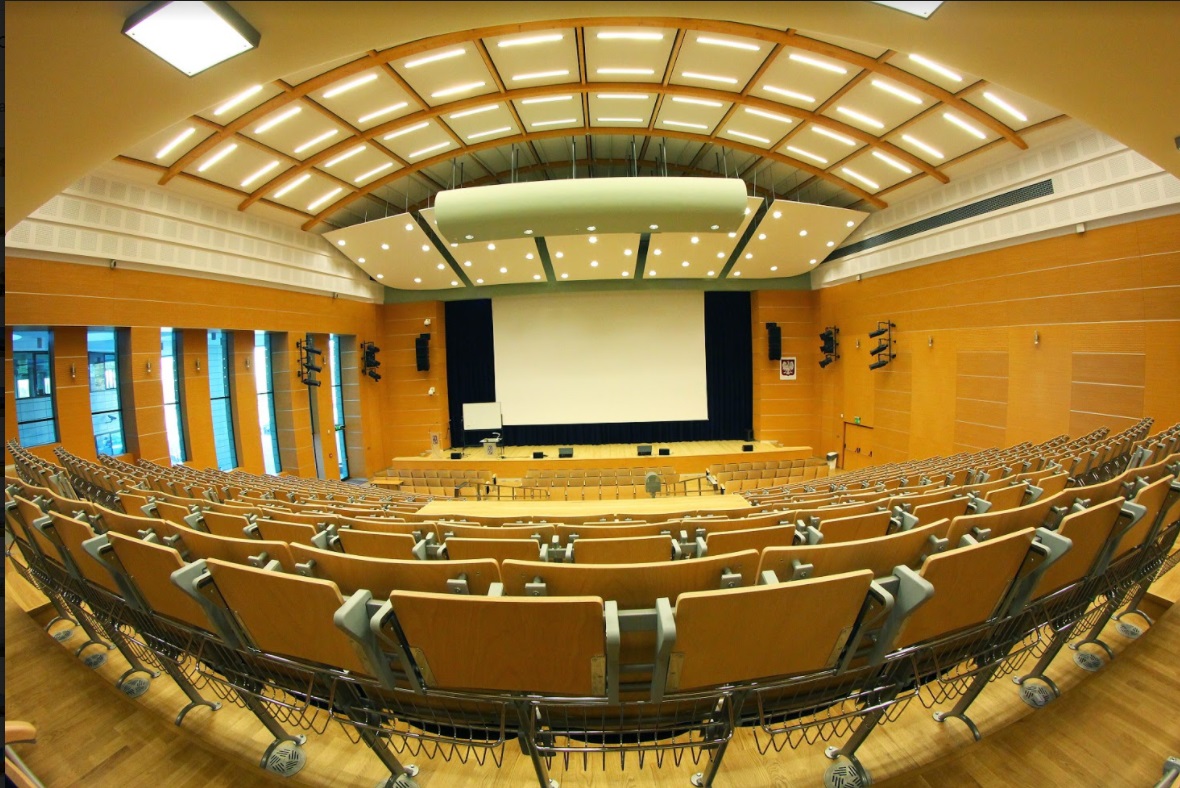 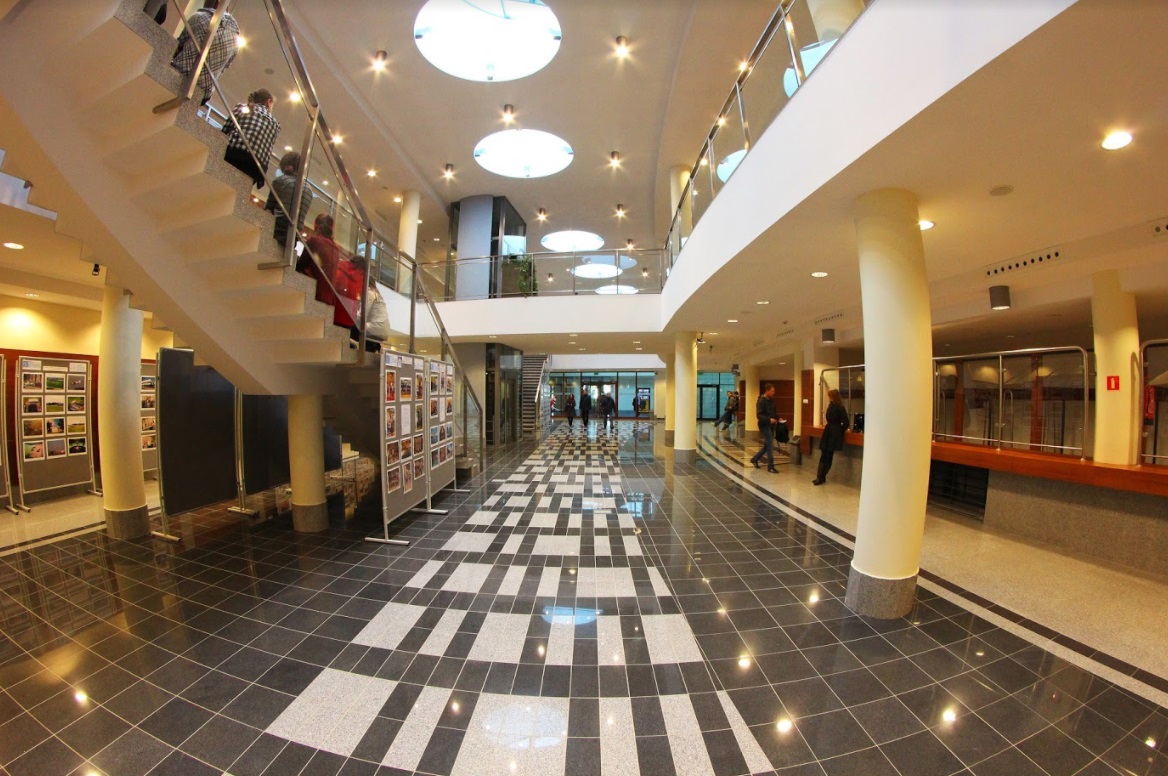 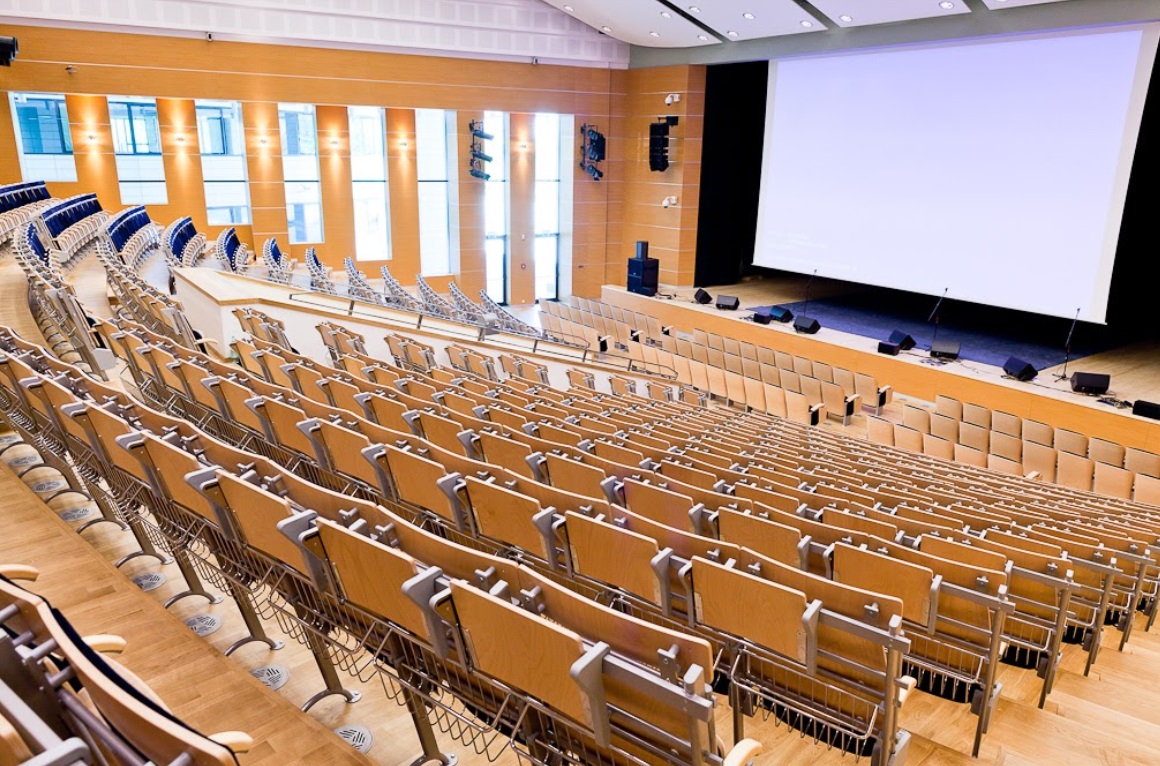 Rzeszow University of Technology is the largest polytechnic in the region and continues to grow. Over its history it has educated 57 952 graduates, including 593 pilots. A great number of alumni hold important positions both in the region and country. As a matter of course, the University’s development has been accompanied by a continual increase in the number of academic staff and independent scientists.

In the current term the University has an enrolment of 17 000 students at 7 faculties and 35 courses of study. The Faculty of Mechanical Engineering and Aeronautics, as the only one in Poland, has been training civil aviation pilots since 1976. Pilots receive an MSc in Aeronautical Engineering and a 2nd Class (CPL) pilot’s licence. Their training meets European requirements for receiving an airline pilot licence (ATPL), and is conducted at Jasionka (aviation) and Bezmiechowa (gliders).

Through its multilateral co-operation with entrepreneurial and industrial entities, the University carefully constructs and tailors its academic programs to offer students and graduates the most rewarding hands-on experience, benefitting the development of their professional careers on both a local and national level. The University’s approach to learning provides students with an education grounded in the common values of respect for their community, their state and the principles of human rights. It teaches them the value of patriotism coupled with tolerance and the exercise of due diligence in carrying out their student responsibilities. In its activities, the University cultivates and realizes the humanistic and intellectual ideals advocated and followed by its patron – Ignacy Łukasiewicz. 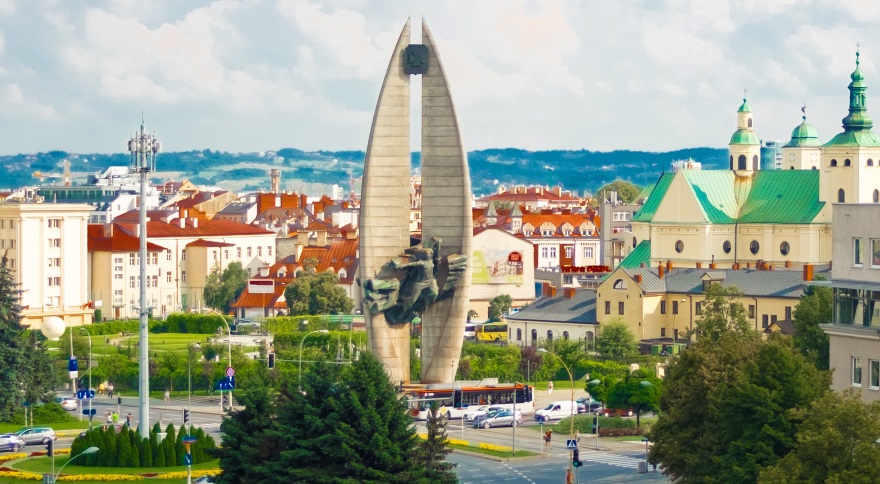 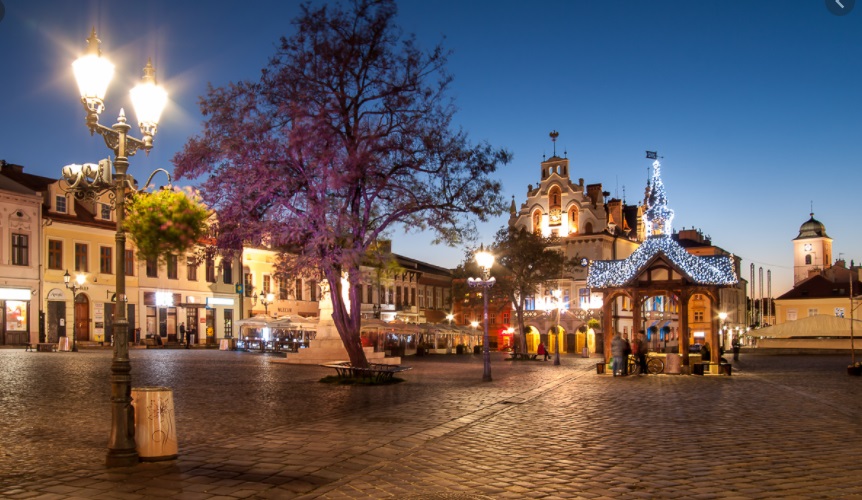 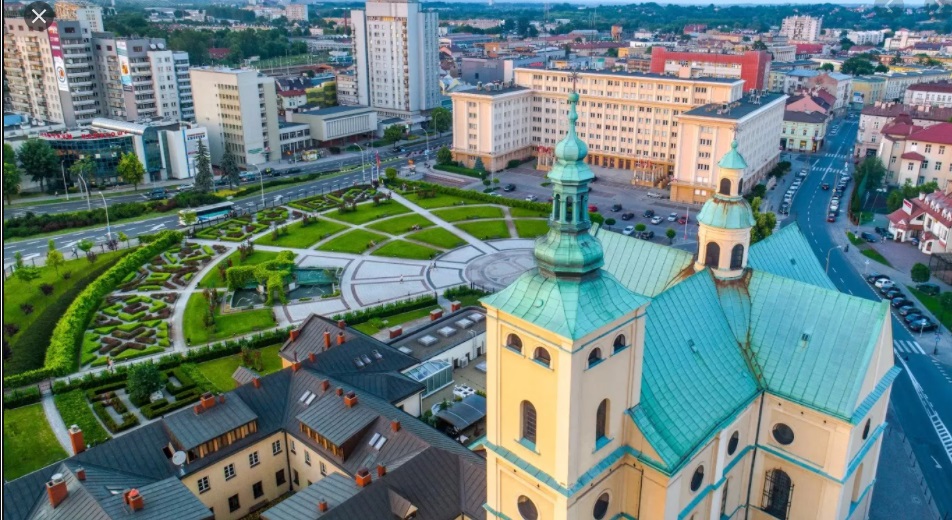 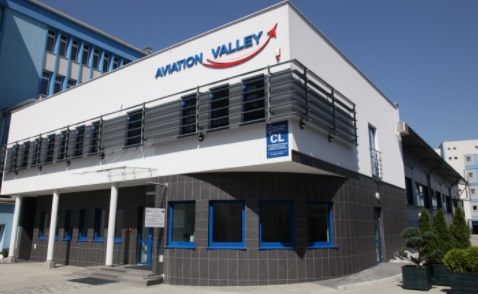 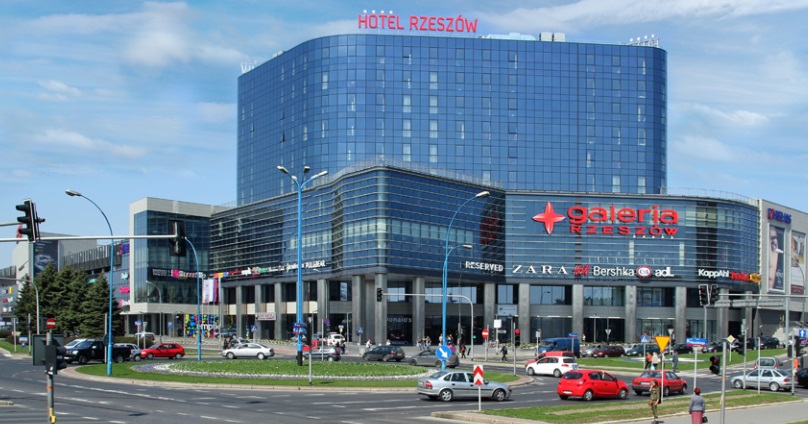 Rzeszow as the biggest city in the region, the centre of the Rzeszow Metropolitan area and the capital of the Podkarpackie Voivodship, is the economic, scientific and cultural centre of south-east Poland. It’s located the frontier of Poland with the Ukraine and Slovakia and can be considered as the eastern outpost of the European Union.

Statistical data confirms that the city is an important regional centre of economic growth. The leading sectors in the city’s economy are: aviation, computer science, pharmaceuticals, chemical processing, outsourcing and tourism. The four special economic zones offer favourable conditions to innovative companies organised in clusters, such as the Aviation Valley cluster, the Information Technology Cluster, the Cluster of Renewable Energy (among others: photovoltaic) and the Cluster of Good Quality of Life. City of Rzeszow is an example of how a modern and dynamically growing agglomeration of over 180 thousand inhabitants is positioned within its historical heritage.

Rzeszow is also a learning city. In a study ranking Polish cities, Rzeszow came out as 1st best in EU, when comparing the number of students to general number of inhabitants. The Municipality and the educational institutions work closely together in order to best serve the needs of the labour market and of the new investors.

The city’s goal is to expand the brand “Rzeszow capital of innovation”.